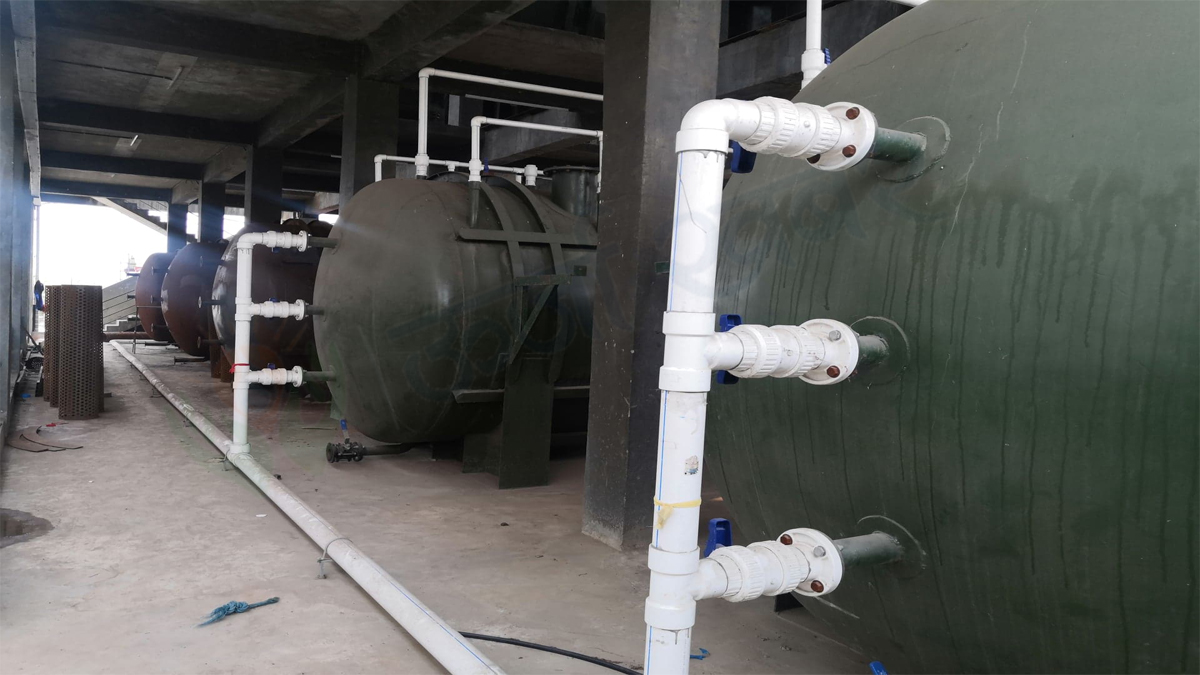 DHARAN: A private firm, Venture West to Energy Pvt Ltd, is all set to generate biogas and produce organic fertilizers after recycling waste collected in Dharan Sub-Metropolitan City in the near future as the plant installation is in the final phase of completion.

After completion of the project at Panwari in Dharan-6, it would start producing biogas and organic fertilizers from the waste accumulated in the municipality and its surrounding areas.

If the plant is operated in full capacity, it would produce 1,200 kg biogas and 400 kg organic fertilizers, Agrawal shared. Before going into full operation, test operation would be carried out for two months.

Madan Krishna Shrestha, supervisor of the plant, said, "The company aims to recycle wastes without using chemicals and the plant is also designed in such a way."

"Using chemicals to recycle wastes would pollute the environment and so we are producing energy without chemical use," Shrestha added.

At least 15-ton waste is collected from Dharan every day out of which 80 per cent is organic waste, said Acting Mayor of Dharan Sub-Metropolitan City, Naresh Iwaram. The production of biogas and fertilizers would facilitate the locals, Iwaram added.

Ward Chair Bhuvan Singh Basnet of Dharan-6 said, "Preparations are underway for the construction of pipelines to supply biogas to households in the municipality." He further said a feasibility study for the pipeline extension has also been forwarded.

After 20 years, the company would hand over the plant to Dharan Sub-Metropolis, as per the Memorandum of Understanding (MoU), Acting Mayor Iwaram said.

The project is estimated to cost around Rs 240 million. 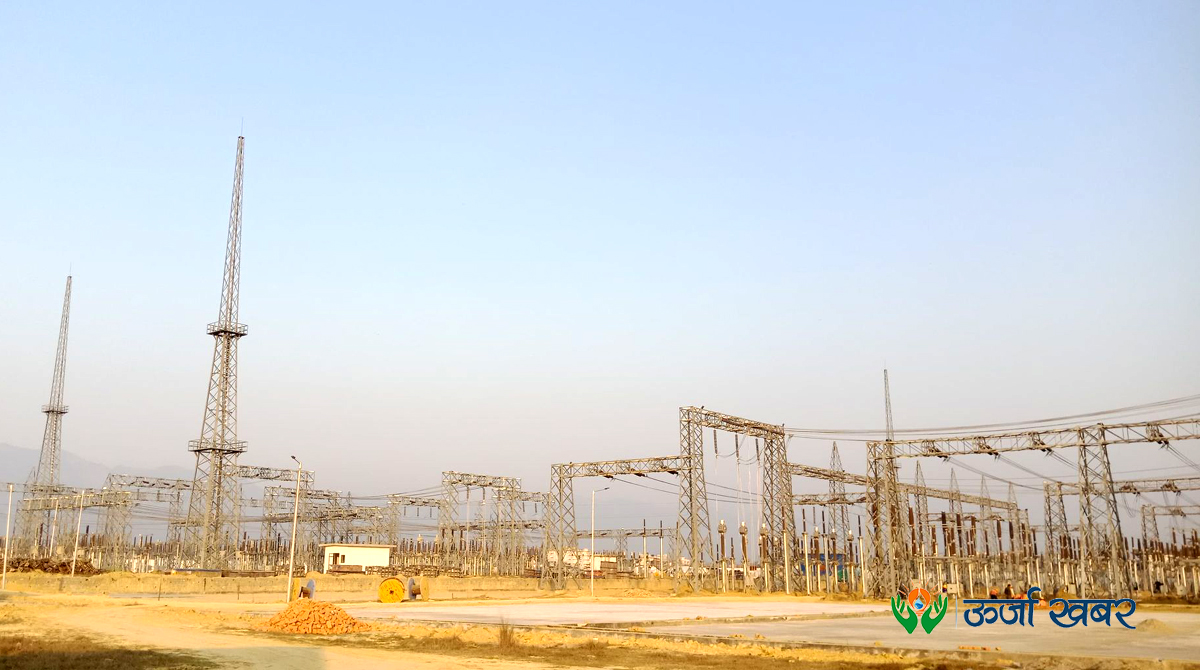 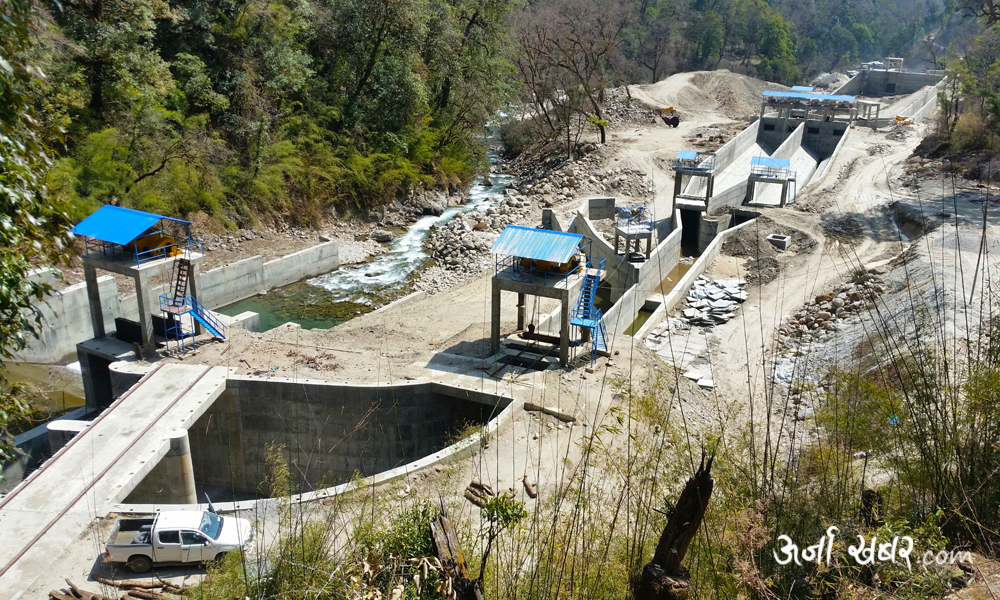 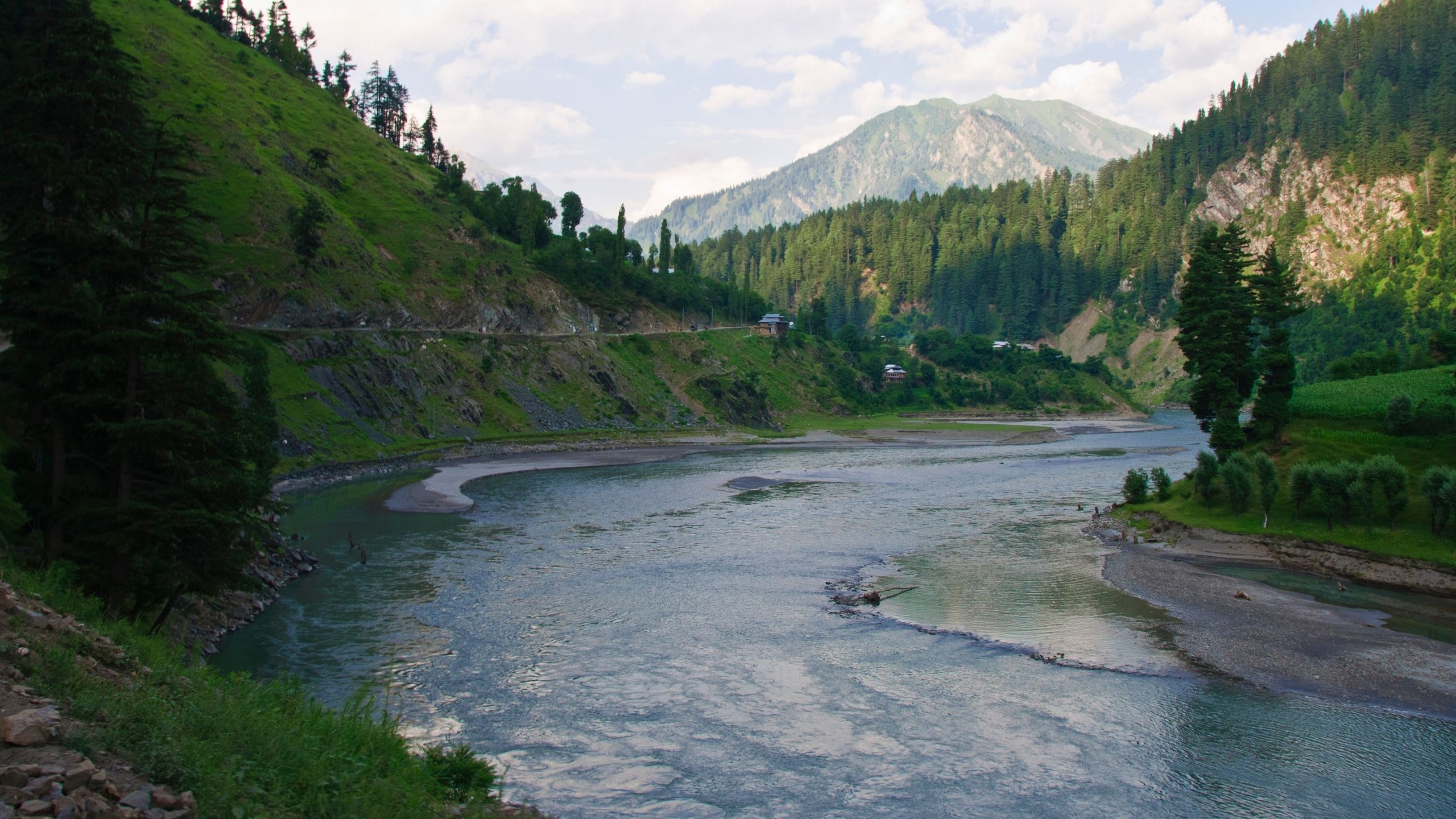 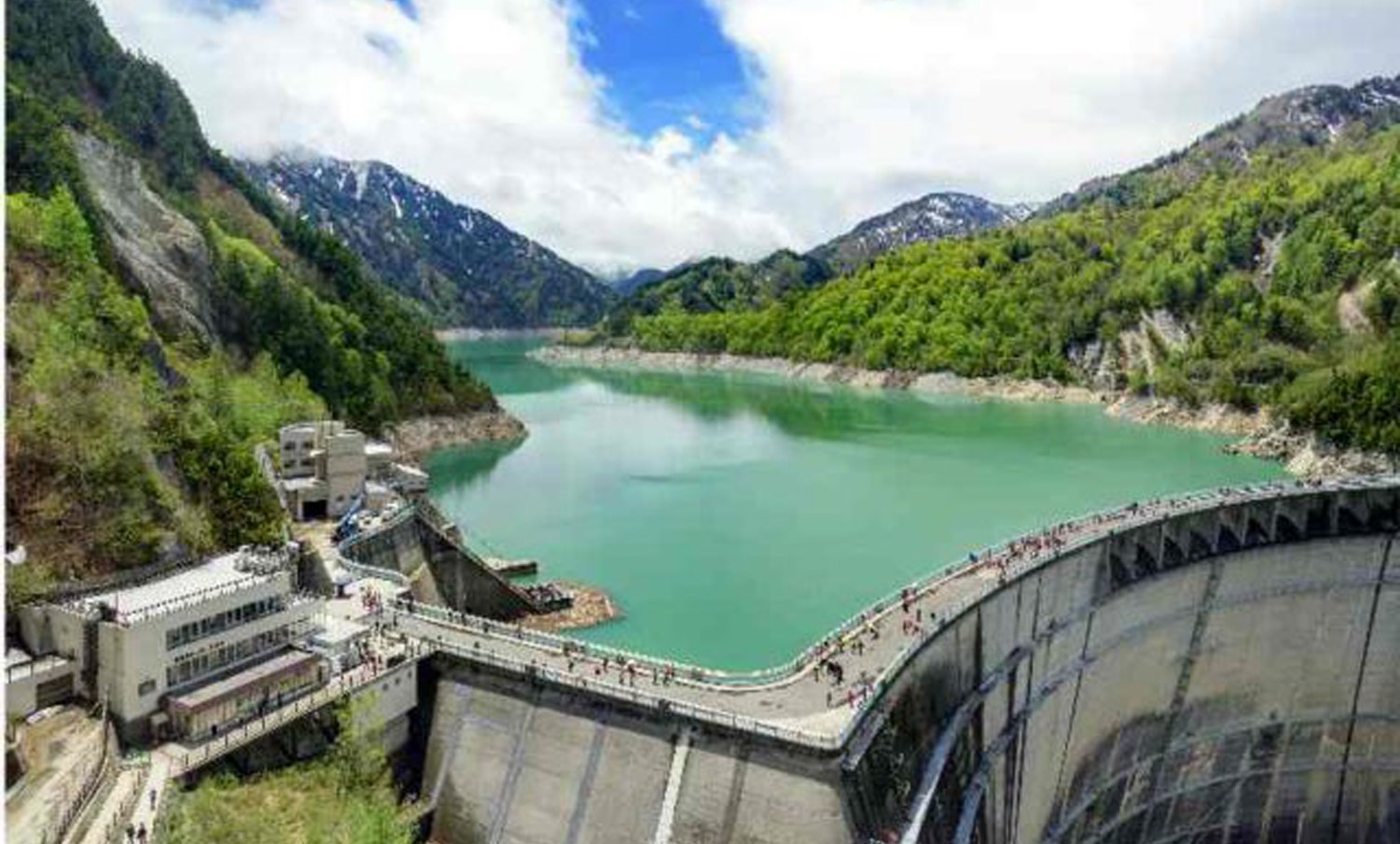